We have been in the USA a bit over two weeks most of that time spent in isolation incase we brought corona with us. Since we were in isolation for several weeks in Italy before coming to New Jersey, it was unlikely that we were infected. However the trip itself was a potential infector so it was prudent to be careful. However, now that the self quarantine is over, it is not. Everyone around us is on a stay in place order and so are we. Alice and I are going on our third month of this isolation and I see no end in sight.

In the last few weeks that we were in Italy, I had planned to go see our doctor to get prescriptions for the two meds I like to have available for when I need them. Nothing lifesaving, just quality of life stuff. But, but, but. I realized that the quality of life meds that I needed were not worth my life. Normally the doctor’s office may have 1 or 2 people waiting to see the doctor. That was no longer the case. I was not going to sit in a waiting room with sick people so I skipped getting the prescriptions I needed. Since we are also covered medically in the USA I figured that I would handle it after our quarantine. Not so easy.

Firstly, the situation here is now worse than it was in Italy where I was in Tuscany. There is no seeing a doctor anymore, even if I had one. Instead I have to rely on internet doctors to get my prescriptions. Since we have been in Europe for the past 6 years, I had gotten used to that system. Everyone is part of the national healthcare system and everyone gets a plastic card with a chip. If you have a prescription you can walk into any pharmacy and get it filled out at little or no cost. At checkout you simply present the card, it is scanned and that is it. What happens with the card is that the information goes into the national database and it is processed instantly. If a payment was required, for example for over-the-counter meds, that information goes to the Entrata which is the equivalent of the IRS, and the money spent is credited to your taxes as an automatic deduction.

As I said, Alice and I are covered through her teachers union. It is a very good plan associated with Medicare. I spent half a day, two days ago, on the phone with various offices of the same insurance company to try to get the correct information so that I could use an internet doctor to get the prescriptions. Most of the people I spoke with had no idea of what I needed. Those who knew connected me to the “correct” number which turned out to be other people who did not know what I needed. Eventually I received the information I required and I was able to connect with a doctor that called in the prescription to the local pharmacy.

I brought that very same information, provided by the insurance provider, to present to the pharmacist. After 45 minutes standing there watching the pleasant young woman entering and reentering data on her terminal she finally gave up and said its not working. She said that I do have coverage but it was not processing. She said I needed to get back in touch with the insurance company. That is my day planned for today.

I say all this not because it is a huge tragedy but to point out how a simple problem like mine could turn into a bureaucratic nightmare in the USA and not Italy, the birthplace of bureaucracy.  Now consider Covid-19 and the current pandemic. Italy had to go through it, and is still going through it, before the USA. Before the USA became infected there was much snark and criticism of how Italy was handling the coronavirus. Biden said [I paraphrase] that Italy has universal healthcare and they were failing at containing the infection. Now that the grim reaper is knocking at our door, the American system is already starting to collapse and we have not even gotten close to the peak infection. The USA, as of today, has the greatest number of infections of any country by 50%. And things are getting worse. Putting aside the incompetent federal actions and the moronic attitudes of the president and his sycophants, let’s look at the structural problems of the American capitalist healthcare system. 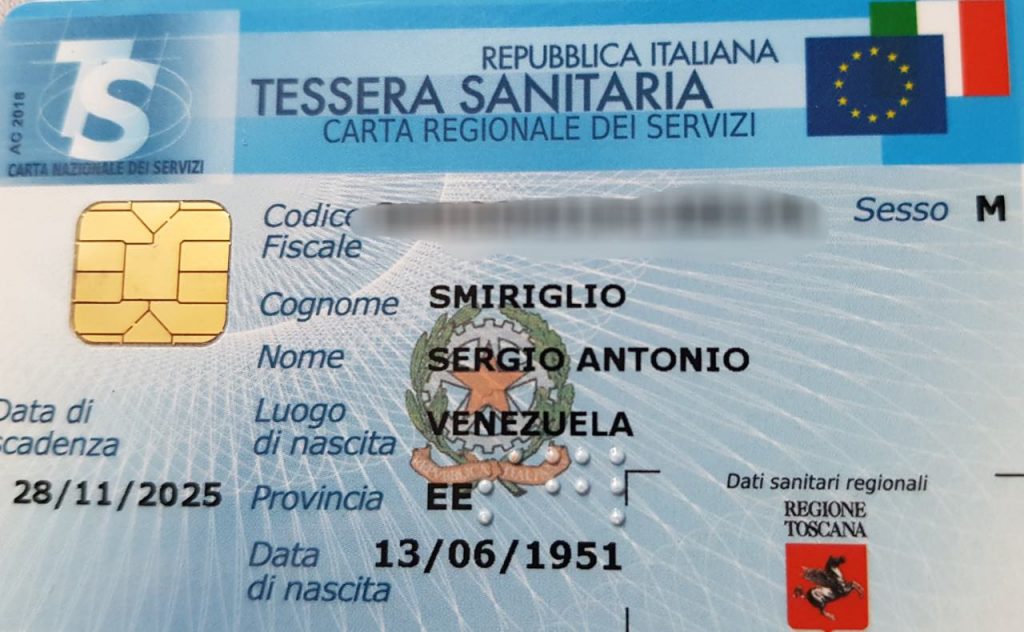 In Italy and the rest of the industrialized world, the healthcare system is nationalized. That means that it is all one system. Unlike the American system which is composed of individual entities by the thousands with individual CEO’s and individual bureaucracy’s. Each system being responsible for their own inventories and employees. Just in a single city like New York you can have hundreds of different systems acting competitively. Each hoarding their own supplies and personnel competing against other systems to obtain those supplies.

The American military is a centralized system. Should there be an invasion in any part of the USA, the entire force of the military can be deployed to all parts of the country that they may be needed. If the military was, instead, set up like the healthcare system. It would be more like all the small town police departments trying to coordinate to fight off the invasion. Each Town would instead order the police to stay close to protect their own towns and screw Sheboygan. That is what is happening today. Hospitals that have equipment are keeping that equipment so that they can face the onslaught of covid-19. Hospitals that don’t have them, fuck them. Communities, cities and states are taking on to themselves the responsibility of getting these supplies are finding that they are competing with each other and with the federal government. A formula for shortages and price gauging. A formula for disaster.

In a country with a nationalized health system that procurement process can be centralized and dispersed to where it is needed. Much like the American military would do.

Even poorer countries than the USA can fight this pandemic with greater efficiency and efficacy than is apparently happening in Trumps USA. The arrogance of American politicians will cause the needless death of many patients and healthcare workers. All for the mighty dollar.