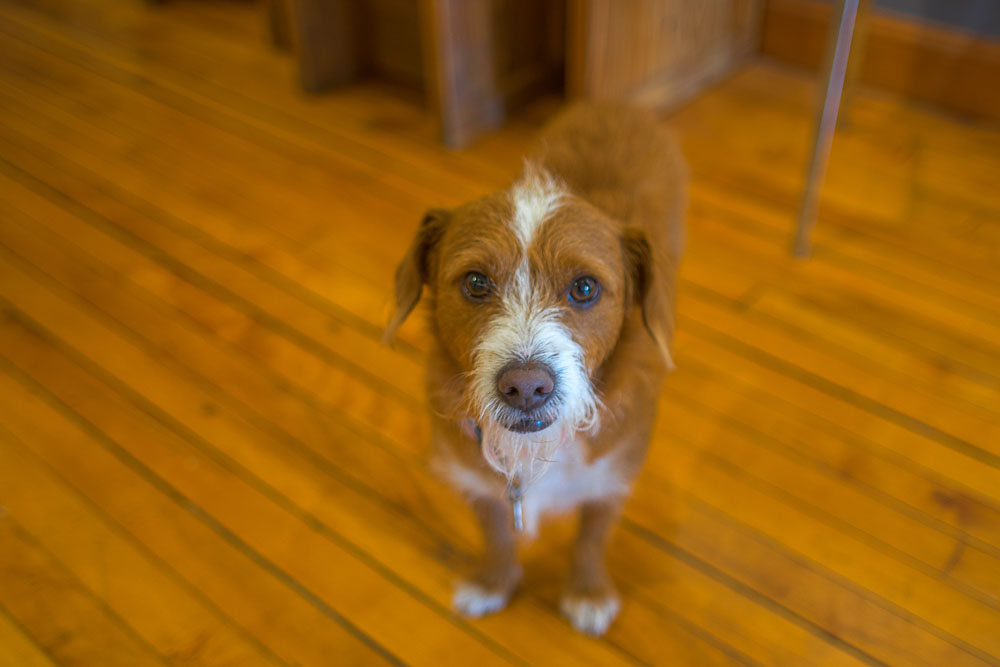 When Alice and I decided to take early retirement, sell the house and get rid of all of our “stuff” and start our journey, we were not planning on having a dog come along with us. However, as those things go, we were constrained to adopt Ringo from my mother when she sold her house and moved into an apartment that did not allow dogs. So our already too complicated planning became much more complicated since we now had a third migrant.

Putting aside our own preparations (which will be discussed at another time) we had to get Ringo to Europe too. Understand that from the time he was born, Ringo was never left alone. When he lived with my mother she was almost always home. When he came to my house, he became my colleague since I worked in a home office and he was the office manager.  On those rare occasions that he had to be left alone he would start to howl like a miniature wolf and would not stop until somebody came home. So how were we to put him in a cage and in the hold of a plane for 9 hours?